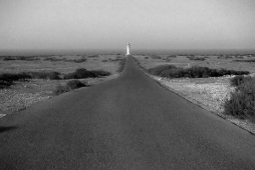 History of Formentera: the ancient history behind Formentera houses.

Maybe you didn't know that... 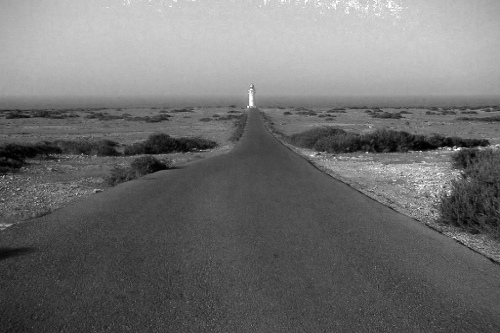 The oldest traces of human presence in Formentera date from 1800 BC and were found in the prehistoric villages of Es Cap de Barbaria, at the megalithic of Ca na Costa and in some of the caves at La Mola cliffs.

These remains are just an example of the cultures that have left their mark. Phoenicians, Arabs and Romans passed through the island and a recent example is the 'castellum romanum' of Can Blai located near Es Calò, where there was a military settlement under the late Roman empire.

From XIV century the island was unhinabited and at the mercy of incursions by pirates and privateers in the Mediterranean untill the late XVII.

This is when the Ibizan Marc Ferrer finally ripopulated Formentera (1695).
That is why the main buildings, such as churces, windmills, watchtowers, lighthouses and some of the old houses of Formentera were built during XVIII century!

If you are interested in booking our houses in Formentera, please contact us at This email address is being protected from spambots. You need JavaScript enabled to view it.