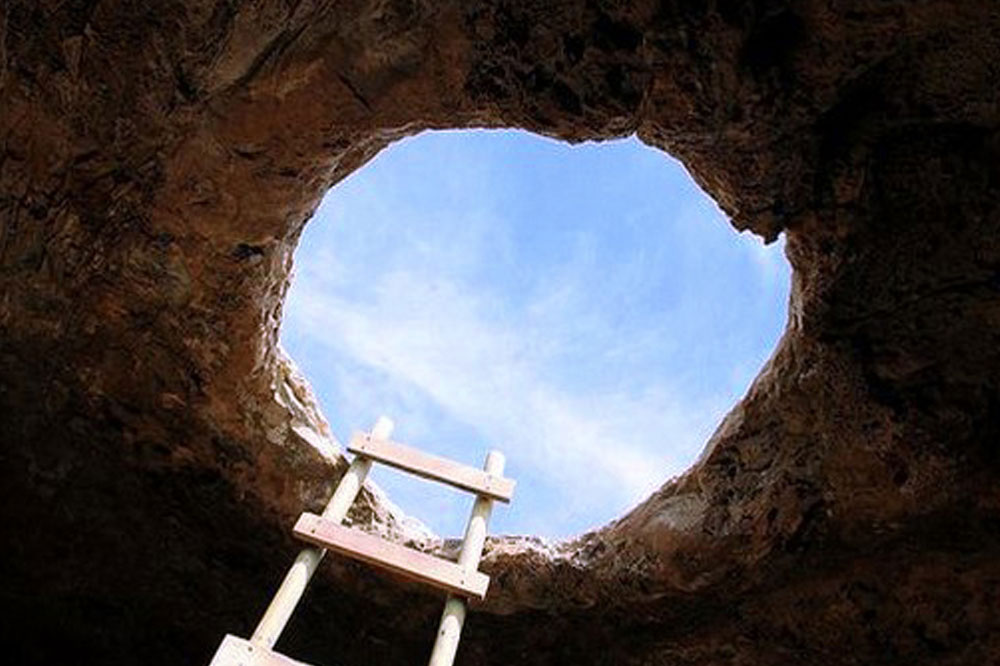 The caves of Formentera 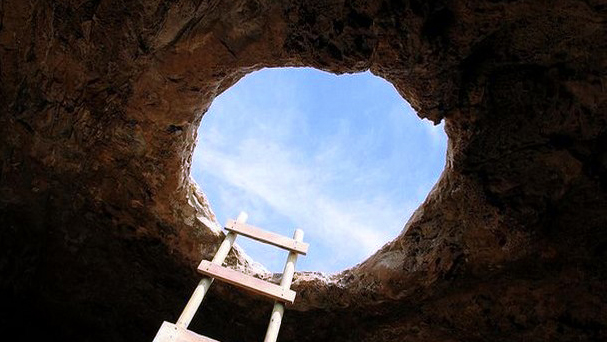 It is said that caves are the access to the world of hell, or hide creatures and spirits.

Looked with respect mixed with awe, even the cavities that are hiding in the territory of Formentera carry with them their stories: safe havens for some, for others they meant misfortune.

A tour of the most famous caves of the island cannot start anywhere but from La Mola.

The headland is in itself a unique and almost alien spot in the Formentera of placide sunny beaches, a place where nature shows all its power and land gives away to infinity of the sea.

Not surprisingly, it was chosen by Jules Verne as an outpost 'at the end of the world ', with the Lighthouse (Pilar) to act as motionless guardian.

COVA D'ESTRIPS
Perhaps the most famous, partly because one of the very few reachable by walking. For this reason, it's always been the most visited: here they organize happenings, rave parties and, some say, even esoteric rites.

COVA DE FUM
As beautiful as difficult to access. The name derives from a historical event dating back to the 12th century: a handful of Normans sailors tried to assault it, knowing that a group of Moors there hid their treasures. In orders to defeat them and retrieve the goods, the Vikings set the cave on fire.

COVA MALA
Its legend, well known on the island, is linked to a curse: whoever crosses her entrance more than twice, lose his life.

Other caves of the island:

COVA SA MA PELUDA
It's located at the end of the 'Roman path' and the name comes from the popular belief that is used to host a mysterious, gigantic black hand.

COVA FORADADA (CAP DE BARBARIA)
At the other end of the island, where there is the other lighthouse symbol of Formentera, it's one of the most beautiful caves for light effects that here are created.

These are only the most famous the caves, not to be missed if you want to get to know the "hidden side" of Formentera, but for those with a spirit of adventure and who want to explore, the island offers still much to discover!

Formentera Libre helps you find the ideal accommodation for your stay in Formentera, with personal advice and continous support starting from the first contact email.

We offer our customers a convenient free transfers from the airport to the port on arrival in Ibiza.

Contact us at: This email address is being protected from spambots. You need JavaScript enabled to view it.